The mission of SIE Europe is to make the European digital economy safer by offering a platform for the collection, aggregation, and sharing of data, without Personal Identifiable Information, that is relevant and actionable in the fight against cybercrime. 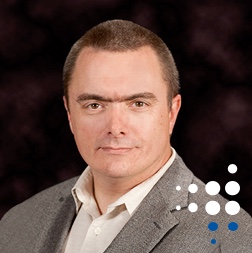 Paul Vixie was inducted into the Internet Hall of Fame in 2014 for work related to DNS. Dr. Vixie is a prolific author of open source Internet software including BIND, and of many Internet standards documents concerning DNS and DNSSEC. In addition, he founded the first anti-spam company (MAPS, 1996), the first non-profit Internet infrastructure software company (ISC, 1994), and the first neutral and commercial Internet exchange (PAIX, 1991). He earned his Ph.D. from Keio University for work related to DNS and DNSSEC in 2010. 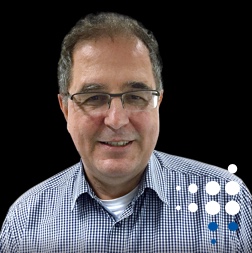 Since 1985, Christoph Fischer has worked in the field of IT security. In 1987 he started the MicroBIT Virus Center at the University of Karlsruhe, the first emergency response team (CERT) in Germany. In 1990, he founded BFK edv-consulting GmbH. His company is providing support in cases of computer emergency, forensic investigation and is consulting companies in topics of IT security, malware protection, network security and auditing for a sensible clientele from industry, finance and insurance as well as governmental and public organisations worldwide. Christoph Fischer was a member of the board of directors at FIRST and co-founder of the European IT-security organisations CARO and EICAR. 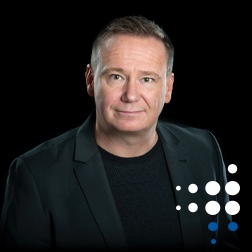 Peter Kruse co-founded the Danish IT-security company CSIS in 2003 and is currently leading the eCrime department, which provides services mainly aimed at the financial sector. His ability to combine a keen appreciation of business needs and a profound technical understanding of malware has made CSIS a valued partner of clients not only in Scandinavia but also in the rest of Europe. Today, Peter is by far the most quoted IT-security expert in Denmark and considered among the most recognized in Europe. He has a long history of active participation in several closed and vetted top IT-security communities and has numerous international connections in the antivirus- and banking industry, law enforcement and higher education institutions. 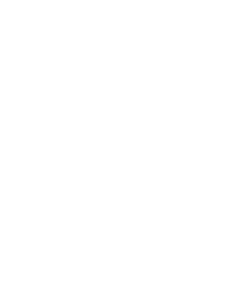